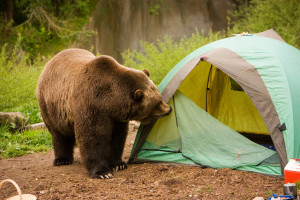 my clinical counseling interns and I were reviewing the chapter titled “The Hazards of Practice” in Carl Goldberg’s classic, “On Being A Psychotherapist” .? For new professionals the challenges of psychotherapeutic work is often overlooked by the anticipation of finally getting to work with clients.? The list below left the group more somber and reflective than usual.

Yet every coin has two sides and every one of your clients in the criminal justice system has the opportunity to create their lives in valued directions.? It also challenges you as a professional to recognize the limits of your abilities and embrace your humanity in that recognition. 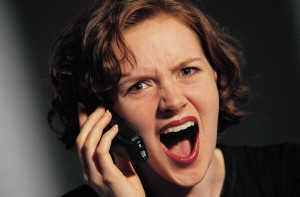 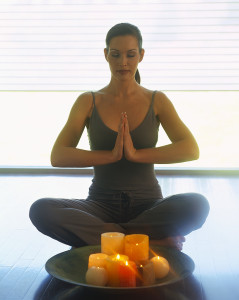 Rebecca Regnier,?The host of 13abc’s Full Plate?and former anchor of Good Morning?stopped by this week (and Brian behind the camera!) to talk about the impact of support from others when?beginning?a change in your life. ?She just?finished?her new book, Your Twitter Diet: How I Used Twitter to Lose 20 Pounds & You Can Too!??

We spoke about change, support from others, and how social media has changed the landscape. ?To change you need to recognize the gap between where you are and where you want to be. ?Be it your health, finances, or relationships.

That gap is your motivation to make the decision to change and start planning how you’ll go about it. ?Planning is how you’ll succeed and an important part of that plan is support. ?While you’ll need to know exactly what steps to take to achieve your goal and what the barriers and challenges will look like, it’s key to choose the right type of person to support you.

They’ll need to be those you love–like family members; or who actively care about you–like friends who really know you; and those you respect–like members of a support group or?colleagues. ?Just announcing your plan to supportive individuals builds motivation for you to carry through–now it seems real and they can celebrate with your success and encourage you during difficult challenges or setbacks that are a normal part of the change process.

But that’s not enough. ?You’ll need to find a way to make?your?support part of you change plan. to help you accountable. ?For example, you could give a friend a meaningful sum of money in the?beginning. ?If you fail to achieve your overall goal, they can send it to an organization you hate; that’s strong motivation! ?Of?course?they’re also there to remind you of why you’re making this change and cheering you on to success.

Not everything you want to change has the same level of?difficulty–and support from others won’t change that. ?But it’s possible to change your behavior and with motivation and?encouragement?from others these?tasks?are more likely to?succeed.

Keep an eye next week on 13abc for more on Rebecca’s new book and her segments about making life changes in the new year. 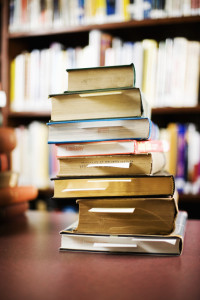 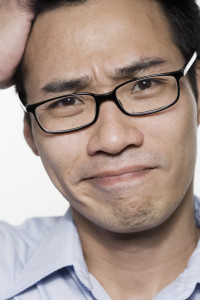